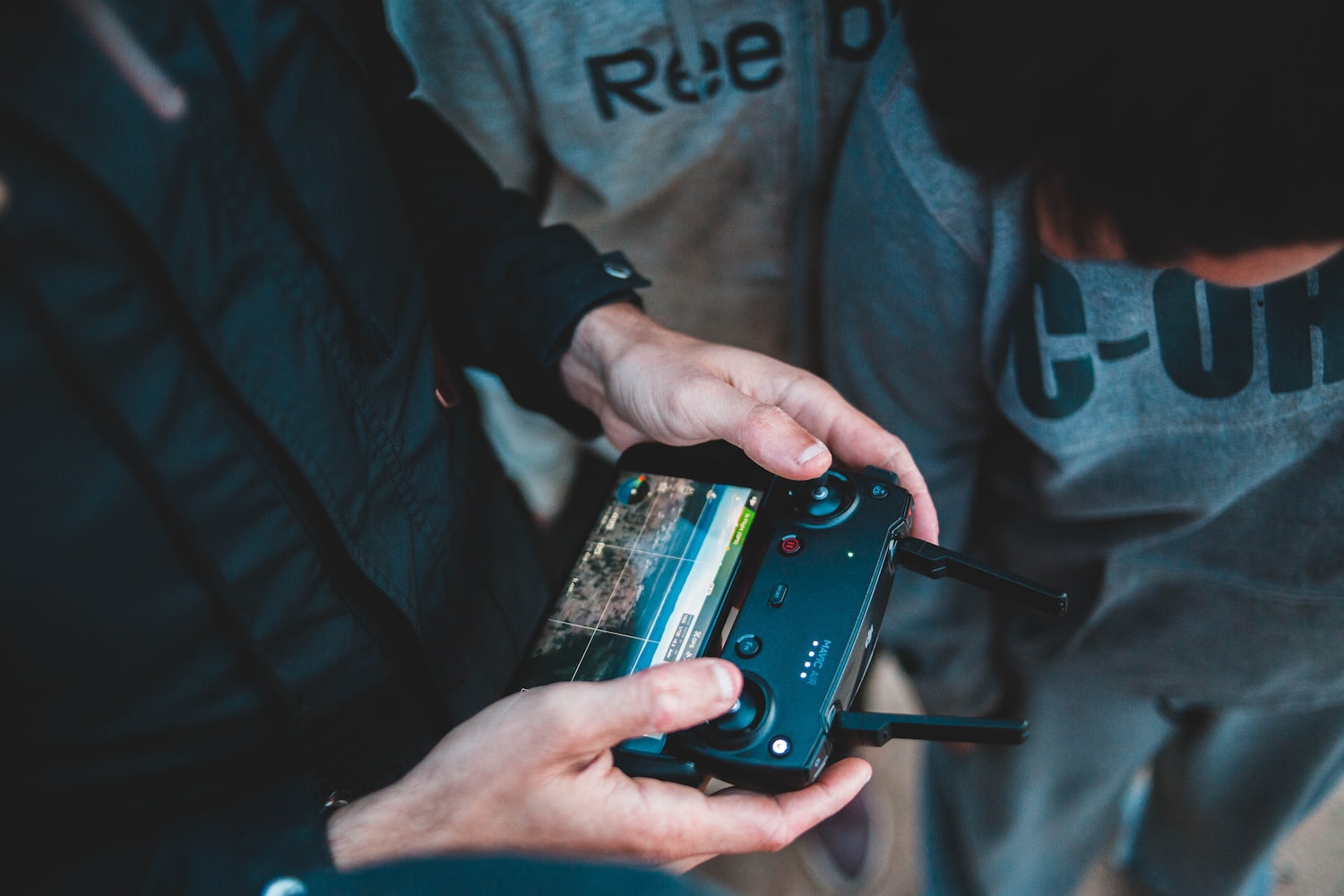 In today’s day an age, gamers can remain constantly engaged on the go with their mobile devices. As technology continues to improve, phones become increasingly popular as gaming devices, and now android’s even featuring controller support. Therefore, so you never have to be bored on the road, in the airport or just sitting around again, we compiled a list of the best android games with controller support. If you are a gamer on the go or just looking for a new source of entertainment, then this list is for you. Because Android phones have Bluetooth and run on the same basic software as many gaming consoles, it has become possible for them to integrate android games with controller support for mobile games. It is no longer necessary to spend money on an expensive portable console or get frustrated because they are either unable to play the games they want on the go or cannot perform gaming tasks on their phone they could at home. These Android games with controller support allow people on the go to experience the highest quality gaming session no matter where they are.

1. What Are Android Games With Controller Support?

These games separate themselves from others by allowing users to connect controllers to their phones and integrate them into their game play. This allows gamers to emulate closely the same experience they have sitting at home on the couch wherever they go. If you are interested, see if your controller can connect to your phone, or go out to any popular electronics retailer to find a compatible controller or phone.

Android games with controller support work the same way they do to your console, usually through Bluetooth or some other wireless integration. Phones cannot charge controllers, so make sure you plug them in before leaving for a gaming session on the go. Once you are connected, the games should play just as they do on your console, responding seamlessly and quickly to the commands you enter on your controller.

You can buy an Android anywhere that sells cellphones or major electronic devices, including Amazon, Target, Best Buy, etc. and these same retailers will usually offer a compatible controller. You can purchase these android games with controller support on the Android’s app store or through any site where mobile games are sold. We provided a link for all the games on our list. 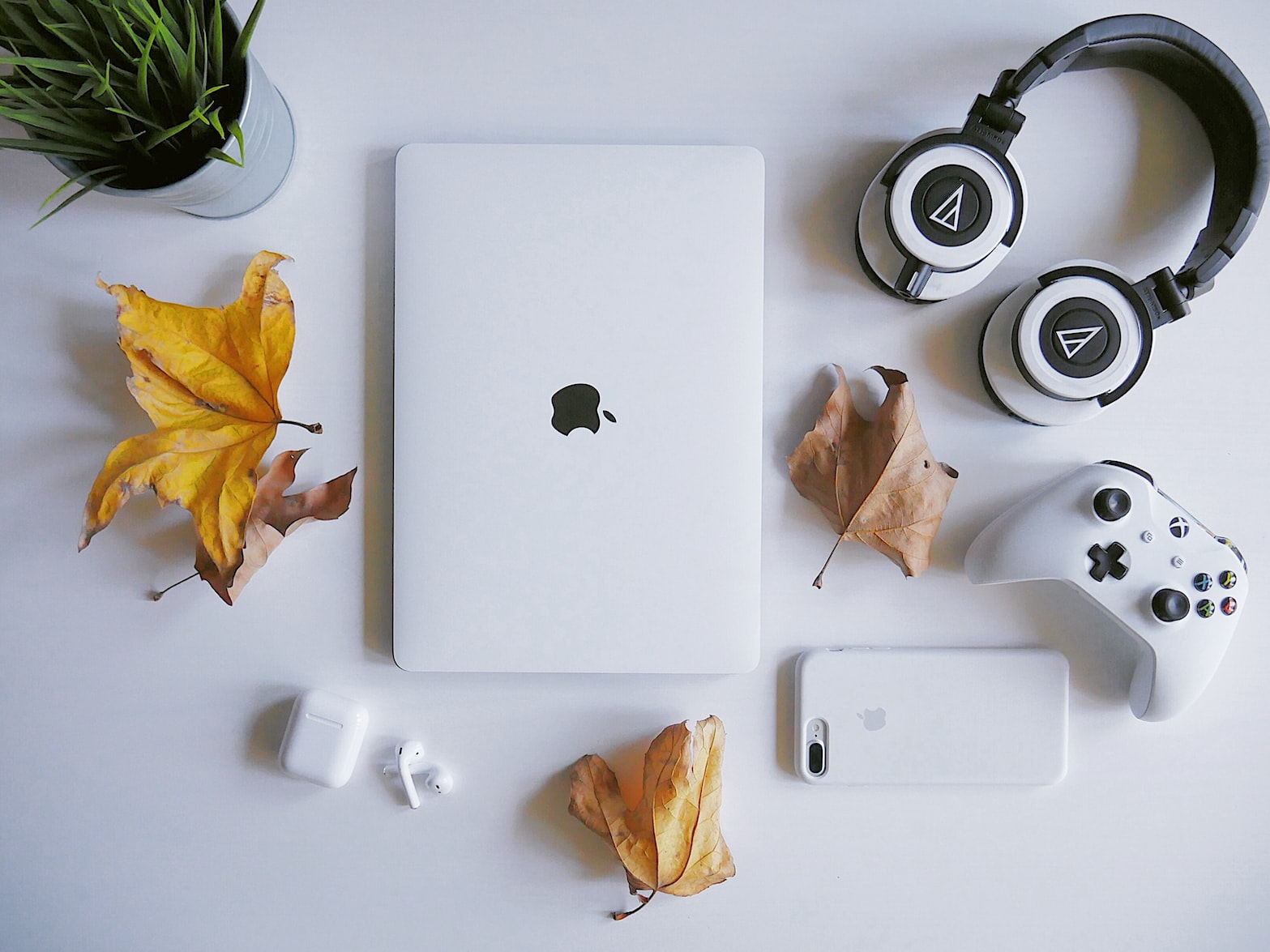 To come up with this list, we reviewed every game based not only on the quality of the game but also on the smoothness and ease of these android games with controller support. We focused on how long the games kept us interested, how much you have to pay and how well the controller worked compared to either the console version of the game or the mobile game without a controller. We decided that games that made you pay upfront instead of relying on micro-transactions or long waiting periods with advertisements should score higher than their annoying counterparts.

Overall Price Range Of This Product (and similar products)

These Android games with controller support can range anywhere from free to about $15 for the app themselves, with some also allowing for in-game purchases for cosmetics, to go ad-free or to skip end game time. Controllers can range anywhere from about $20 to $70+, and Androids have a massive range of prices that depend on pre-order, specs and accessories.

The first of android games with controller support we reviewed was one heck of a crazy ride. In this game, you hustle to retrieve your packages, becoming enthralled in a nefarious plot of world domination, which will require all of your smarts and kill to overcome. Learn recipes from the local sentient life, make new friends, uncover ancient secrets and deadly bosses, tame everything and build yourself a new, fantastic life on the planet Woanope. This game is perfect for someone who loves games based around crafting, inventory management, base building, and hard fights.

This game is a modern take on the classic Frogger, and it captures the heart and soul of that game perfectly. Play as any of the myriad characters and try to make it as far as you can through a simple world filled with peril. Cross busy streets, hop onto logs to traverse rivers and pick up coins to buy new cool cosmetics without having to spend a cent. While this game is repetitive, it offers a unique and fun challenge that will have you coming back over and over again for hours on end.

This android games with controller support is a nod to the classic arcade racers and does everything it can to emulate those games in 16-bit mobile glory. The game features different cup championships, a myriad of tracks, cars, and skins and has Google cloud compatibility so you can save on one device and pick it up on another.

This is also the first game on the list where such android games with controller support make a huge difference in game play as being able to use the thumbsticks to steer is a massive advantage over normal touch screen mode and allows the player to guide the cars with ease. While this game does cost money, it is on sale often and gives any user a free trial to make sure that the game is for them before purchase.

The first game on the list to really push the device to the limits, Implosion has stunning console-quality graphics, first-class voice acting, and Hollywood-grade audio production. Full orchestral scores masterfully mixed by Grammy Award winner and “The Lord of the Rings” trilogy engineer, John Kurlander and a diverse cast of characters means that a gamer can easily become enthralled in this beautiful and complex world. The game takes place twenty years after the fall of Earth, and you are faced with extinction. A mysterious life form known as the XADA squares off against humanity’s last weapon: the War-Mech series III battle suit.

No list of top games is complete without this Mojang classic. One of, if not, the most popular game ever made, Minecraft features a wide variety of play styles from hunting and fishing to building and crafting that suit any player. Perfect for gamers of any age, being able to play this game on the go with controller integration means that your building projects never have to go untended for long and you can work with the speed and precision you do at home. If you haven’t heard of this game by now, then you definitely need to try it out as its simple graphics and design hide complex and diverse gameplay that everyone can love.

While not a game, this is one of the apps that makes Android games with controller support integration possible for many Android devices. Octopus from Phoenix Studio makes any game better by allowing you to connect whatever controller, mouse or game pad you want to your mobile device so you can game at peak performance on the go. Free and boasting a wide variety of compatibilities, this app is perfect for the Android gamer looking to improve his mobile experience.

The second racing game on the list, Asphalt is a modern take on the classic arcade racing games. Featuring a diverse group of cars, upgrades, and tracks, if you have a mobile need for speed, then this is the game for you. Like almost all racing games, this means having more racing Android games with controller support makes this mobile game much more fun and a lot easier as it allows the user to make the precise turns and movements needed to reach the game’s maximum potential.

Claiming to be the largest mobile game ever made, this is a massive, epic 3D role-playing adventure game featuring a long story and engaging cast of characters. You play as the Bard, a selfish rogue weary of pointless sub-quests and rat-infested cellars. Through magical song, you summon characters to join you in battle, heal your party, and take damage on your behalf. Ready your weapon as you embark on a quest for gold and girls and connect your controller for added fun and smoother gameplay.

One of the few games out there whose graphics match, if not outdo, Implosion, this 3rd person multiplayer shooter is perfect for groups looking to gun down some virtual enemies. It is the best looking multiplayer third-person shooter for mobile, and this intense online bullet fest offers the deadliest weapons in the galaxy to aid in your quest for glory. If you like proving your dominance by brutally gunning down your enemy, then this is the game for you, this is one of those games where android games with controller support make it so much easier to dominate your pour, touch screen only opponents.

Probably the mobile game with the most accolades on this list, Badlands is an award-winning atmospheric side-scrolling action adventure platformer set in a gorgeous forest full of various inhabitants, trees and flowers. The player controls one of the forest dwellers to find out what’s going on in a beautiful and vibrant forest and discovers an astonishing number of imaginative traps and obstacles on the way. This game also features a single device multiplayer mode that is fun and competitive for any gamer, and the advantage of this game and many like it will go to android games with controller support.

While all the apps and games on this list are high in quality and fun, the best three Android games with controller support have to be Asphalt 8, Implosion and Shadowgun: Deadzone. The reason is that these are the games where connecting a controller gives you the biggest change in gameplay and thus allows you to get the most out of your android and controller.

If you want more information, or to play any of these games, just follow the links provided and game wherever you are today.