What Is Need for Speed No Limits?

In Need for Speed No Limits, you’re playing as a street racer desperate to conquer the underground racing world. If you’re a gamer playing for the actual storyline, you won’t be disappointed with this one, despite the reasonable price. If you’re in it just for the racing, don’t worry; there’s plenty of that, too.The point of the game is to keep collecting cars and constantly upgrade them. If you’ve ever played a social RPG, you’ll feel at home with the structure of this game. Expect lots of special events, daily missions, a campaign mode, and plenty of chances to upgrade. Need for Speed No Limits cheats come in handy at times for getting ahead.

When you get to the actual racing part, this game really shines. It plays a lot like Most Wanted. The races are short but have that arcade quality that a lot of tablet games are missing. Some of the races are actually less than 30 seconds.The controls are native and intuitive. A press on the screen at either side will turn your car. To drift, swipe down quickly. To boost, swipe up the same way. The more drifting, drafting, near misses, and airtime you achieve with your car, the more money you get. These maneuvers will also fill up your boost bar which comes in handy when you’re trying to blast over the finish line.All the controls are customizable, but in the end, you will probably be happy sticking with their original set up. The frame rate is excellent, so you’re unlikely to experience problems unless you’re playing it on a really old tablet, and the entire game gives you an excellent sense of speed throughout. Notice the high-quality smoke, reflections, and sparks. 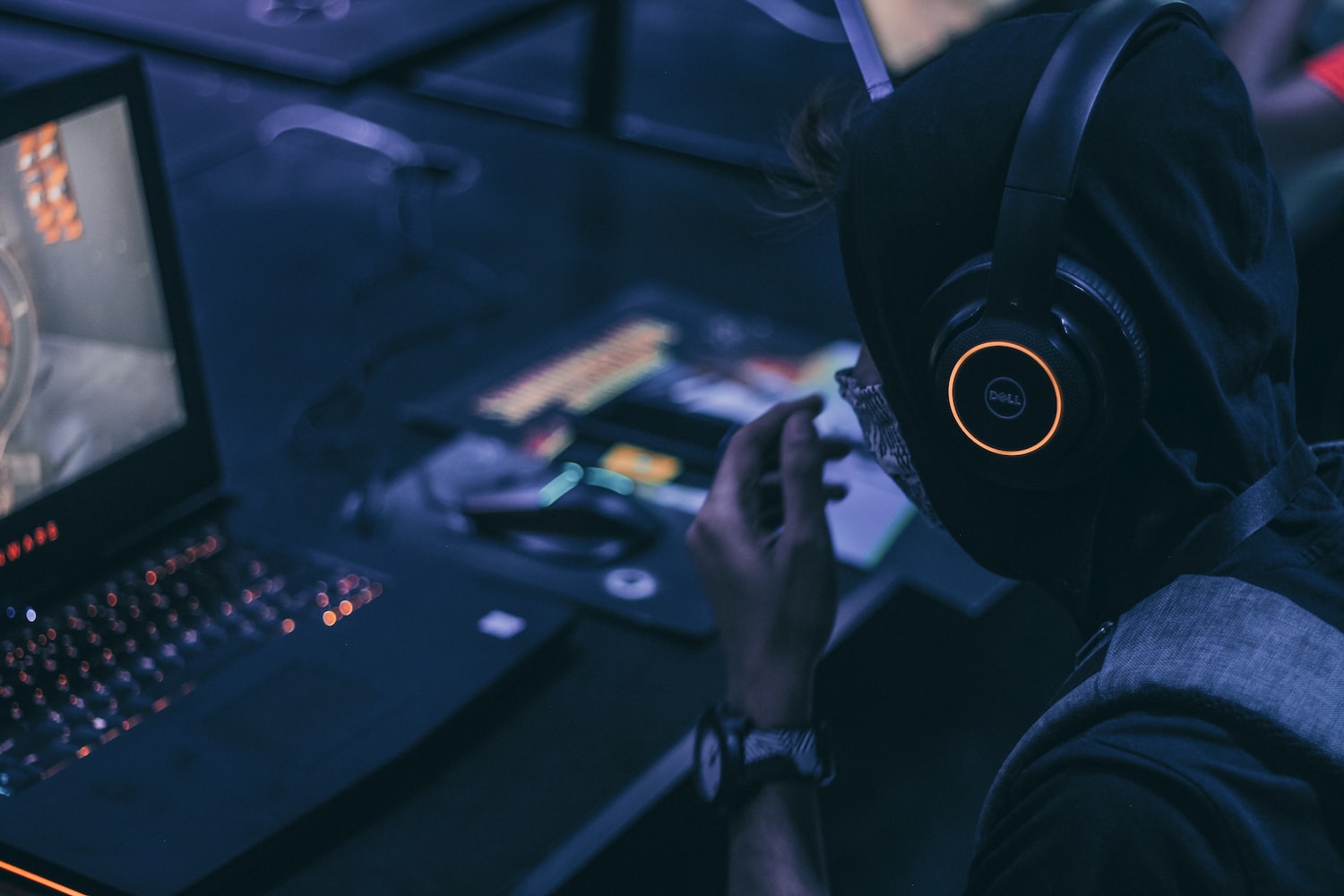 With these games, it’s always a question of when you’re going to run into the paywall. Fortunately, in this game, things stay fun and high energy for a long time. Every time you level up your energy bar refills, and this is what allows you to keep playing without reaching that wall where you either have to wait or pay to keep playing. Of course this strategy is used by a lot of these games to get you hooked, but honestly, it’s worth getting hooked on this game. You’ll have a lot of fun progressing, unlocking new cars, upgrading your existing vehicles, last racing, and leveling up.

Need For Speed No Limits gets consistently good reviews from the critics. Android Authority gives it a 5.6 out of 6-star rating, and Common Sense Media pegs it at 5 out of 6 stars. IGN like it, too, and gives it 7.5 out of 10.Several reviewers comment that the game is a new breed of mobile racing apps with truly challenging races that are worth playing. Reviewers also like the car reward system, though some feel it isn’t as generous as that of some competitors. Upgrades are faster than in other games, though, which helps to make up for it.Perhaps the best thing overall is that EA Games hasn’t locked players into a hopeless situation where it quickly becomes impossible to keep playing without paying. There are some effective Need for Speed No Limits cheats that can help, too. You can pay if you want to progress more quickly through the game, but you don’t have to do so to enjoy it.

Need for Speed No Limits CheatsUnlike computer games, tablet games are not known for having much in the way of coded cheats. There are a couple of sites online that offer hacking tools that give Need for Speed No Limits cheats like unlimited gold or nitro, and several of these are legitimate and seem to work quite well.There are even better ways to get lots of in-game gold without paying your own money, though, mainly by downloading free apps from the Play Store or AppStore. These earn you credits which you can turn into a gift card and then use to buy gold for the game without needing a credit card.

If you’re not looking for Need for Speed No Limits cheats, you might still be interested in tips that can help you play better. Here’s what the experts recommend as the best ways to succeed in the game: If you’re not looking for Need for Speed No Limits cheats, you might still be interested in tips that can help you play better. Here’s what the experts recommend as the best ways to succeed in the game:

The takeaway is that Need for Speed No Limits is a fun, intuitive, well-designed game. It gets good ratings and doesn’t lock you behind a paywall before you’ve had a chance to enjoy it. There are some decent Need for Speed No Limits cheats you can use, and there are plenty of ways to get ahead within the game if you play strategically.This game is definitely a winner, so download a copy and get your winning streak on, too. You won’t regret this addition to your tablet gaming folder.

Featured Image by Bokskapet from Pixabay